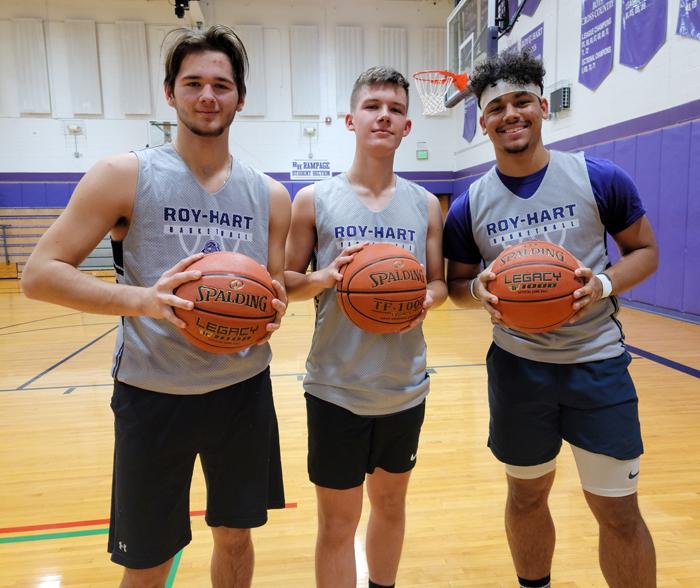 “Our goal is to do it again and I think we’ve got a good shot,” said Coach Joe Pawlak. “We lost some real good players to graduation but we’ve got a very good group back.”

Roy-Hart will begin prepping for the N-O season by competing in the Olean Tournament this Friday and Saturday. The Rams will face Hornell in the opener.