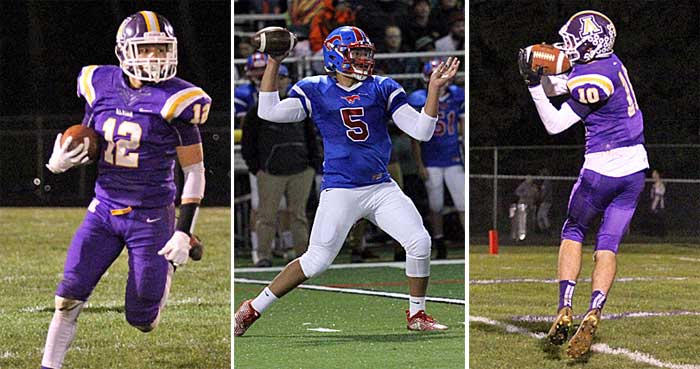 Albion’s duo of running back Ugene Harrison and wide receiver/defensive back Nate Moore, along with Medina quarterback/tight end  Izaiah Rhim, have been selected to play for the North squad in the annual Kensington Lions Club Western New York All Star Football Game which will be held at 7 p.m. July 31 at Williamsville South.

Roy-Hart will be represented by offensive lineman Ian Whitford.