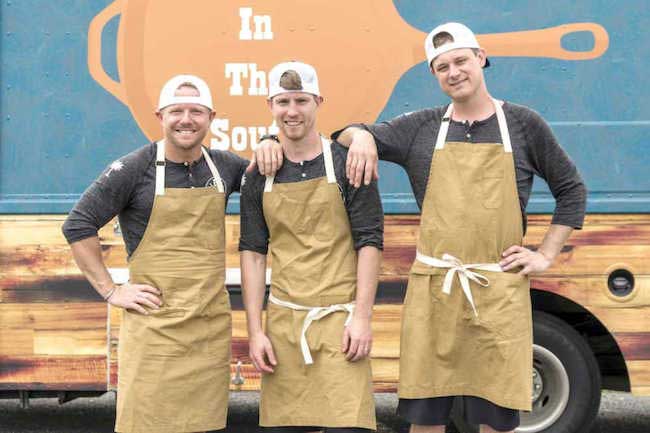 Holley native Steven Klatt and his teammates on Braised in the South have advanced to the finals of a Food Network show after Sunday’s show in Athens, Ga.

Klatt and Braised have been the top team the past two weeks in the “Great Food Truck Race.” The show airs on Sundays at 9 p.m.

The competition features Southern-style food. The Great Food Truck Race started with seven teams, but each week one is eliminated, the team with lowest sales.

Braised in the South is based in Charlotte, South Carolina. It will face Mr. Po’ Boys from Dallas, Texas, in the finals.

The Clarendon Rec Hall will be open for a viewing party this Sunday for the finale.