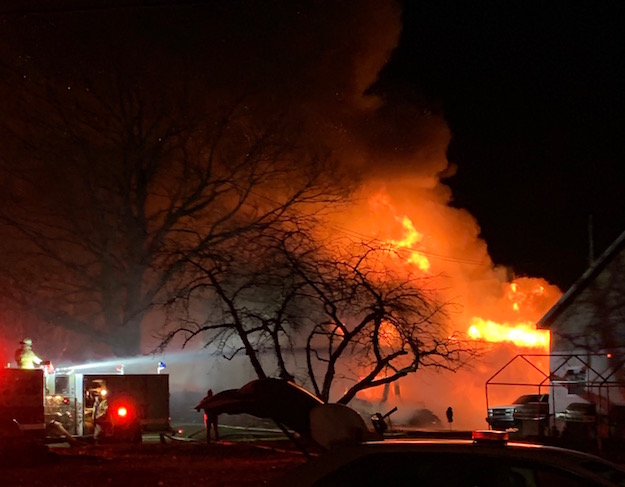 The Carlton Volunteer Fire Company was dispatched to the scene at 11:52 p.m. with other nearby departments soon called for mutual aid.

No one was injured from the fire but the house is a total loss. The Orleans County Department of Public Works is assisting with heavy machinery to safely take down the structure.

UPDATE at 10:28 a.m.: The home was owned by Scott Foley. Brad Chasey and Hailey Falls were living in the house but were not home at the time the fire started. They are being assisted by the American Red Cross. 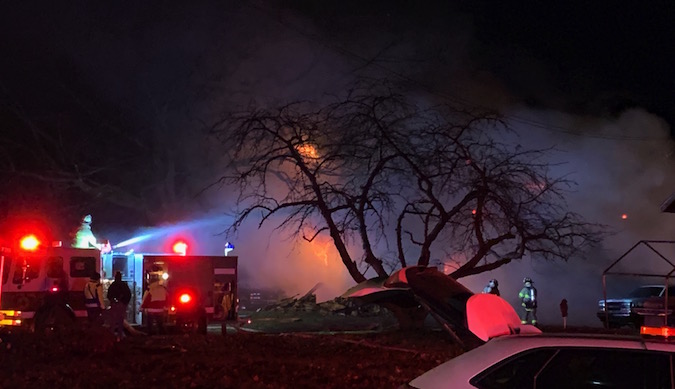