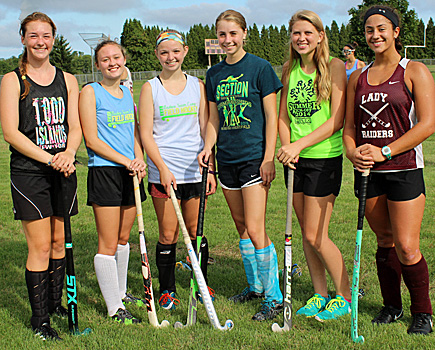 “Our younger players traditionally have experience at the varsity level but not much this year,” said Coach Jeff Costello. “Our younger players will need to develop quickly and make an impact early in the season for us to give us a boost and some momentum through the league schedule. All players will be expected to contribute minutes and production throughout all areas/positions on the field.”

“Having lost so many key players on attack, at midfield, on defense and in goal we will need all of our new players to take advantage of their opportunities,” said Costello. “Our theme is ‘Tradition Never Graduates’. We just have to fill the roles with new players and new faces and work hard to be productive and successful. It’s up to this new group of players to step up to the challenges.”

Barker, which went 10-1-1 in N-O competition last fall, opens the season at Newfane on September 6 and then hosts defending champion Akron on September 8.