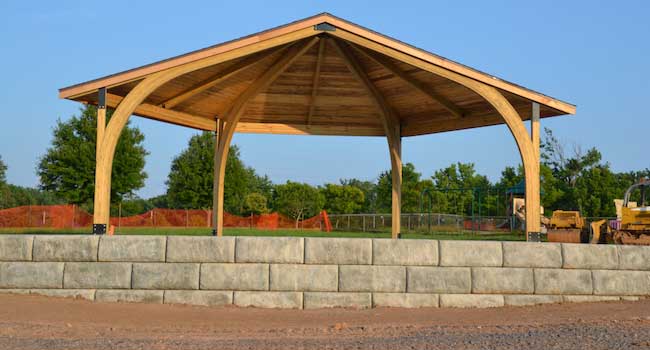 ALBION – The Albion Village Board was asked on Wednesday to name the new amphitheater at Bullard Park in honor of Brennan Moody, an Albion High School senior who was killed in a car accident on June 18, 10 days before he was to graduate.

Moody, 17, was heavily involved in the school’s music program, performing with the band and chorus, and starring in the musicals.

Thom Jennings wrote a letter to the editor that was posted July 1 on the Orleans Hub. That letter has received lots of support in the community, with more than 3,000 people backing an online petition to name the amphitheater for Moody.

Jennings attended Wednesday’s Village Board with Jack Burris and Zack Burgess. They offered to help the board with making the amphitheater as a memorial for Moody. Jennings said they could help plan a dedication service that would be a celebration of Moody’s life.

Mayor Eileen Banker said she wants to first speak with Brennan’s parents, Erin and Rhiannon Moody, to see how they would feel about the amphitheater being named for their son.

“I want to make sure they are completely comfortable with whatever we decide to do,” she said.

Bullard Park will be under construction much of this summer with the new amphitheater, a splash park, a pavilion and utility building with bathrooms all being built. 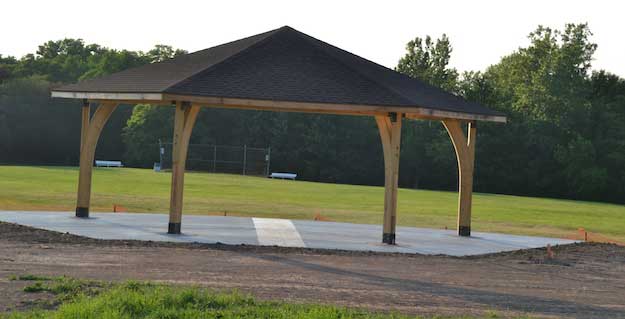 The amphitheater is behind the playground and faces a softball field on the west side of the park.